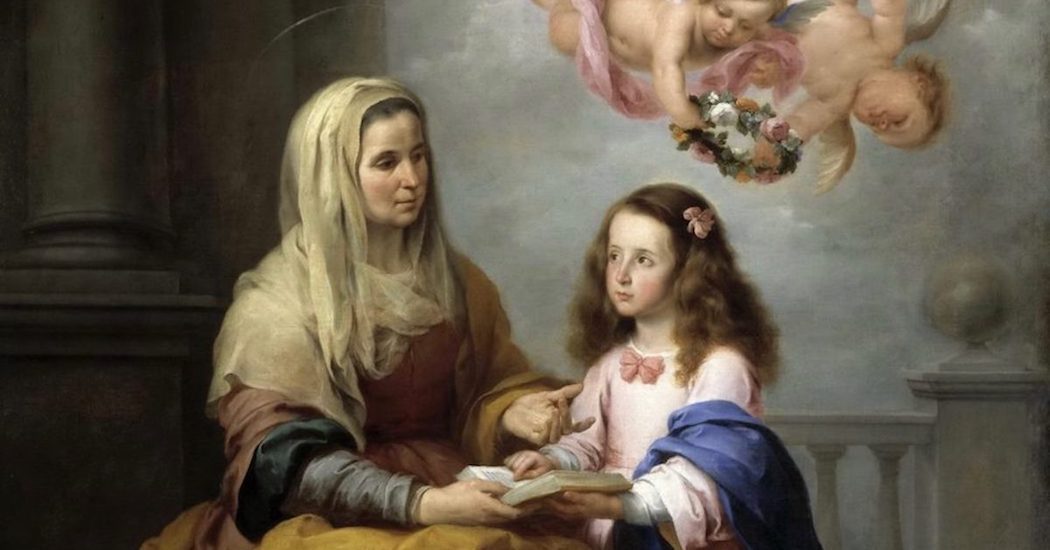 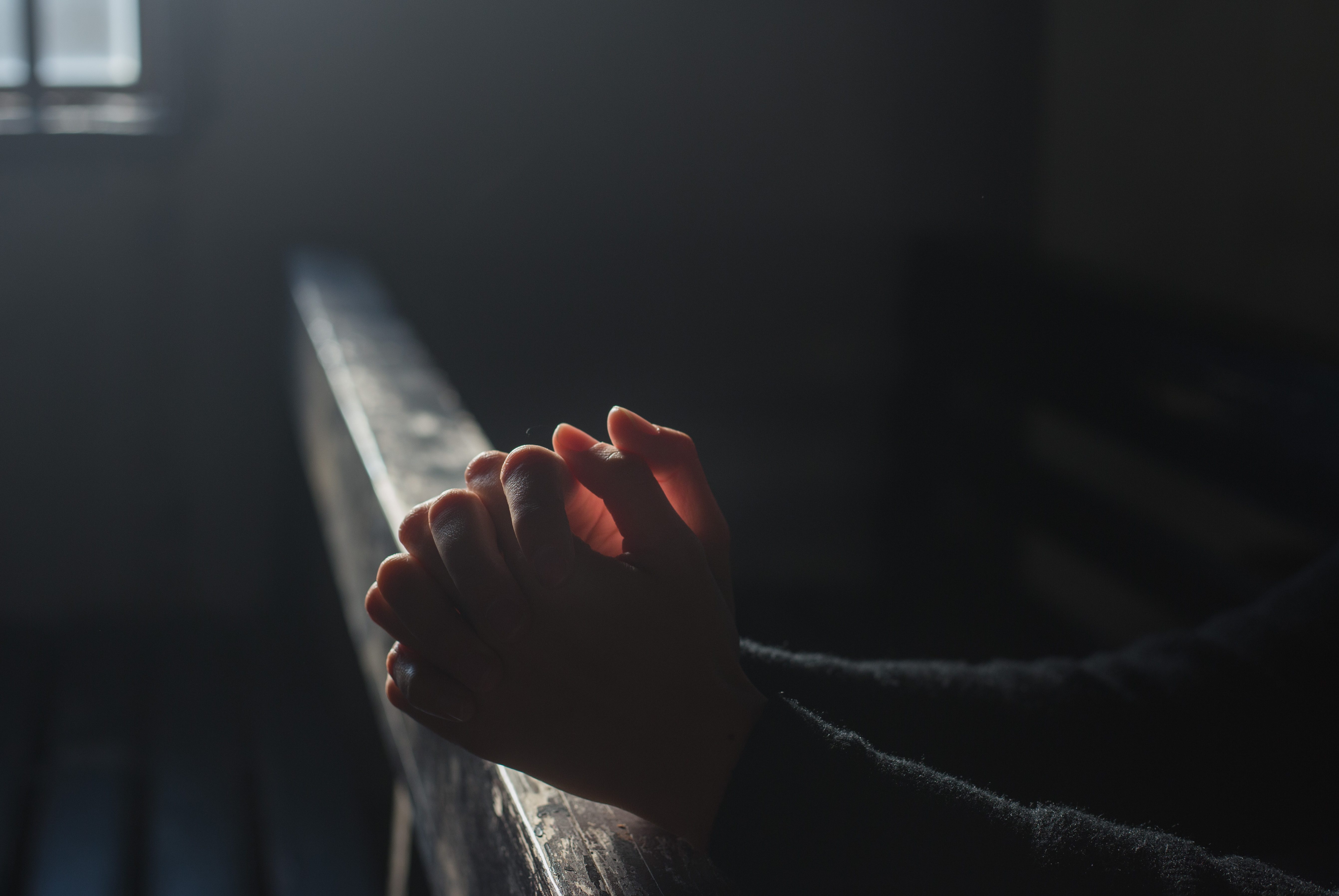 Pray the Holy Rosary Online with the Dominican Friars

Because Masses and many other liturgies have been cancelled in dioceses throughout the US and the world, the Dominican Friars invite you to pray the Rosary with us online. 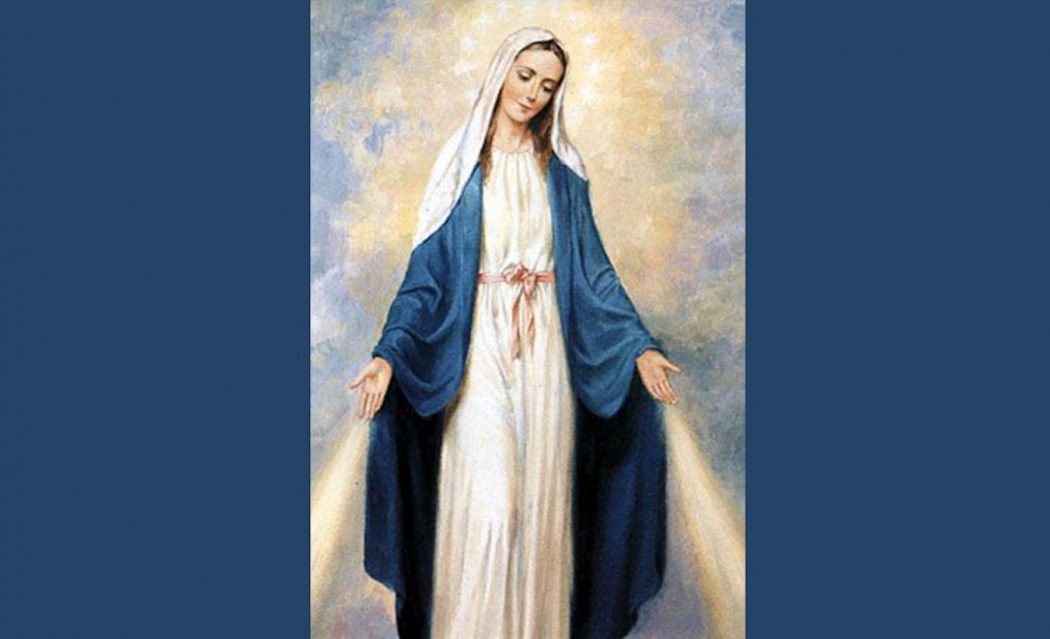 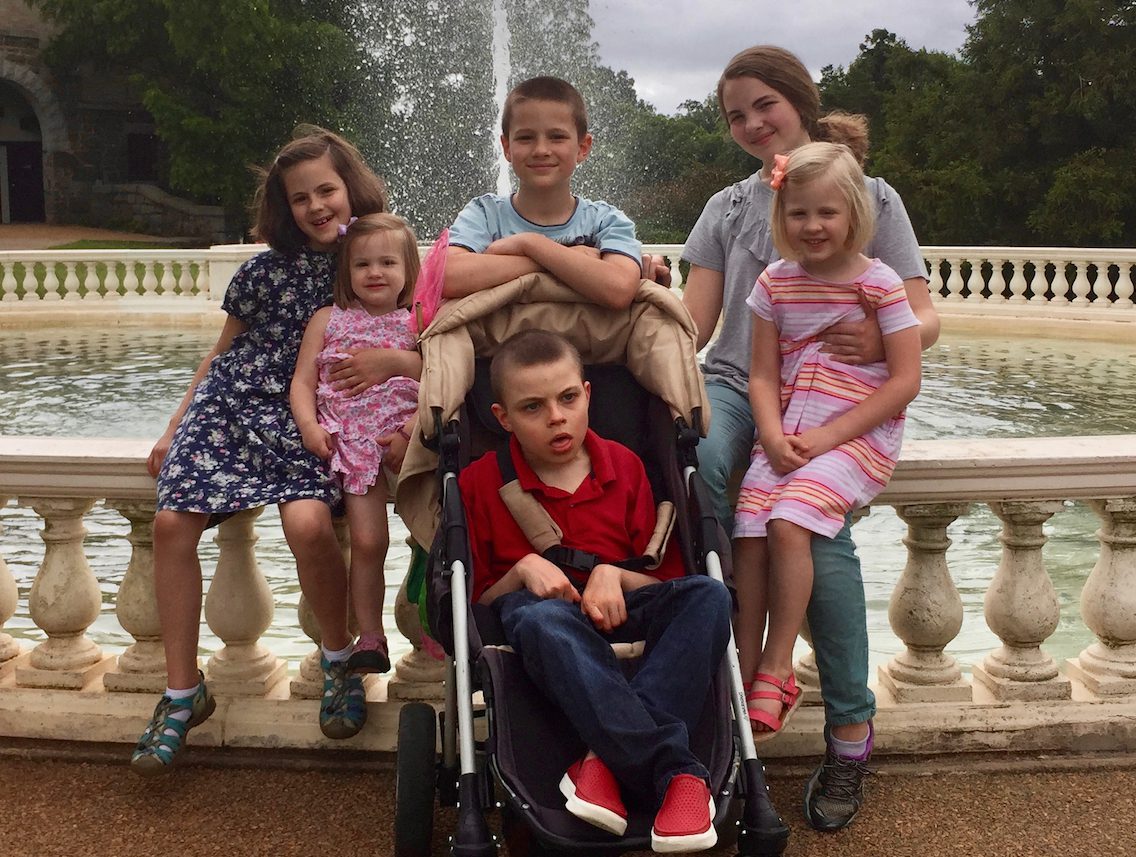 As a reader of the Saint Jude Messenger, you’ve heard of families receiving a life-saving blessing from Saint Jude at a moment of trial. Maybe you yourself have been the beneficiary of the Apostle’s favor...