The Death of Holy Ones 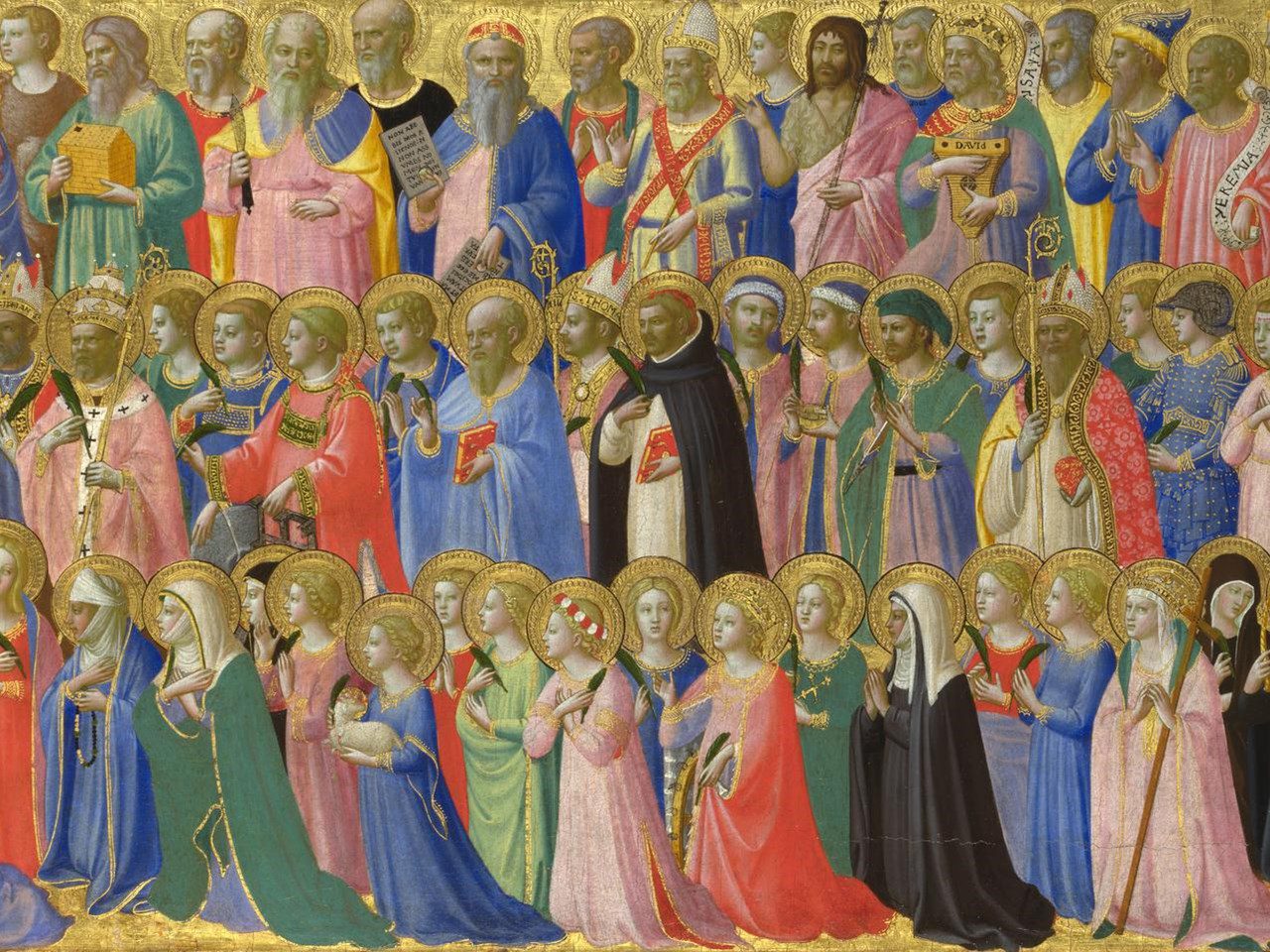 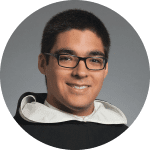 The Death of Holy Ones
By Br. Josemaría Guzmán-Domínguez, O.P.

Brother Josemaría attended the University of Notre Dame, where he majored in Italian Literature. During his junior year he studied in Bologna, Italy, Saint Dominic’s burial place, and there discerned a call to the Order of Preachers. He currently serves as the Deacon of the Rosary Shrine of Saint Jude.

It certainly does not mean that God loves death. He is, after all, the living God, the fount of all life. He created men and women that we might share His abundant life. Death only entered the picture when our first parents turned away from the Lord and rejected His offer of life through sin. So death is an effect and punishment for that original denial.

So what does the psalm mean when it says that the death of the saints is precious in the eyes of the Lord?

First, that the Father looks with favor on the sacrificial death of Jesus Christ His Son, the Holy One who came to save His people from their sins. The loving and obedient death of Jesus on the Cross was the remedy for Adam’s sin and its effects, which we inherited. Through His death we can once again have access to God’s life. So the Father rejoices not at the death of His beloved Son but at the salvation that the Crucified Son worked for our sake.

Second, there is a similar rejoicing for God when the saints, those loved by God to live like Christ, enter into their own passion and death. Again, God does not love that they suffer but that they do so with a share of the same love and obedience that Jesus had on the Cross. The Father sees in His saints other Christs, united to His beloved Son, Who with the Son accomplish the world’s salvation through their suffering. Every saint could say with Saint Paul, “I rejoice in my sufferings for your sake, and in my flesh I am filling up what is lacking in the afflictions of Christ on behalf of His body, which is the Church” (Col 1:24). The suffering and death of God’s holy ones are mysteriously joined to the sacrifice of Jesus and truly help in His work of salvation. This is one reason why we usually celebrate canonized saints on the date of their death, which was traditionally called their dies natalis, their birthday into eternal life.

This month of November when we remember all of God’s saints and we pray especially for all the deceased and those who are dying, let us keep in mind that the death of the saints is precious in God’s eyes. Let us beg the Father for the gift to love Him like Christ did, so that sharing in His Cross at the hour of our death, we may come to live with Him forever.

Enroll your departed loved ones in our November Poor Souls Remembrance by clicking below: