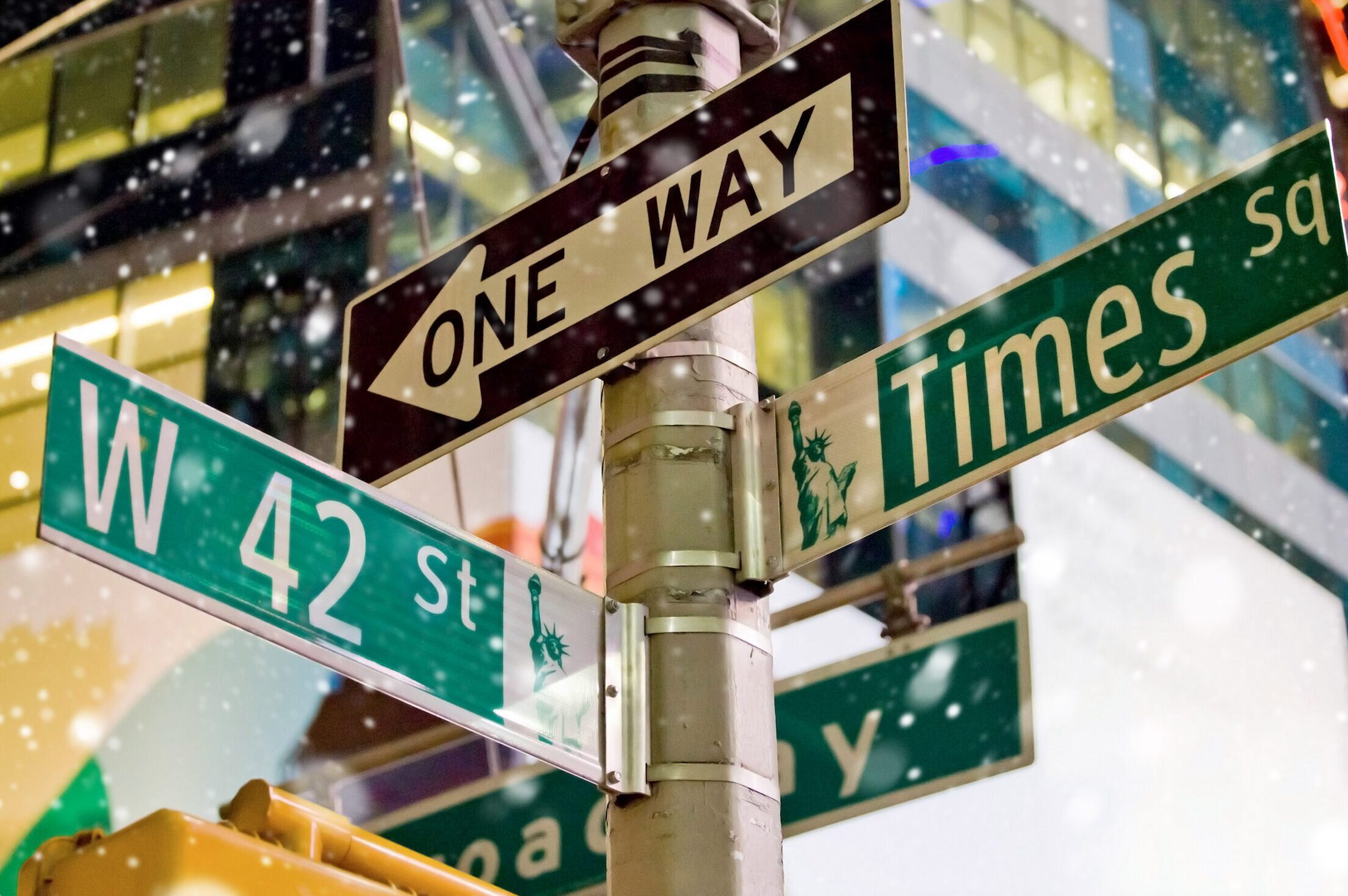 If it wasn’t for Father Peter Colapietro, I would not have learned about several great Saint Jude stories. Back in 2012 Father Pete introduced himself as he sat down next to me on a flight to Rome. He shared with me that he hated flying and asked if I’d stay up talking with him. That might not sound like a big request but it was already evening and I had had a hectic day. I was looking forward to catching up on some sleep before the following day in the Eternal City. I had heard stories about this salty, larger than life character. He was nicknamed the Pope of 42nd Street because if you walked down that block in Manhattan you’d see Father Pete sitting on the front steps of Holy Cross Church speaking to everyone in the neighborhood. So I decided to offer up a night’s sleep as my little cross and said, “Sure.” The next 8-and-a-half hours literally and figuratively flew by!

One of the stories he shared with me was about a teenager named Mickey who had given up hope when his younger brother Joey was diagnosed with cancer at 17 and told he had six months to live. His grandmother taught him about the Patron Saint of Lost Causes, and Mickey began praying to Saint Jude for a miracle. His brother lived.

Mickey Rourke went on to become a famous actor in the 1980s. But, by the mid-1990s, his career had floundered. In 1994, Mickey was in a state of despair, and about to commit murder and suicide. He went to Holy Cross Church on 42nd street to leave his suicide note under the statue of Saint Jude. Instead, he ran into Father Pete, who talked him out of it.

Years later when his brother died at the age of 50, Rourke stopped praying for several years. Father Pete finally told him, “Mickey, nobody gets a pass. Everyone’s gonna lose a mother, a father, a brother, a sister, an aunt, an uncle, a spouse. I know how you feel deep down inside. God hears everything you say. He just doesn’t give it to you when you want it. You’ve got to keep persevering and keep communicating with Him. You’ve got to talk to God before the house burns down.”

Mickey learned that everything is truly in God’s hands. Though both his academy award nomination and Fr. Pete’s death, Mickey remained devoted to God and Saint Jude.