Mary’s Apostle to the Family 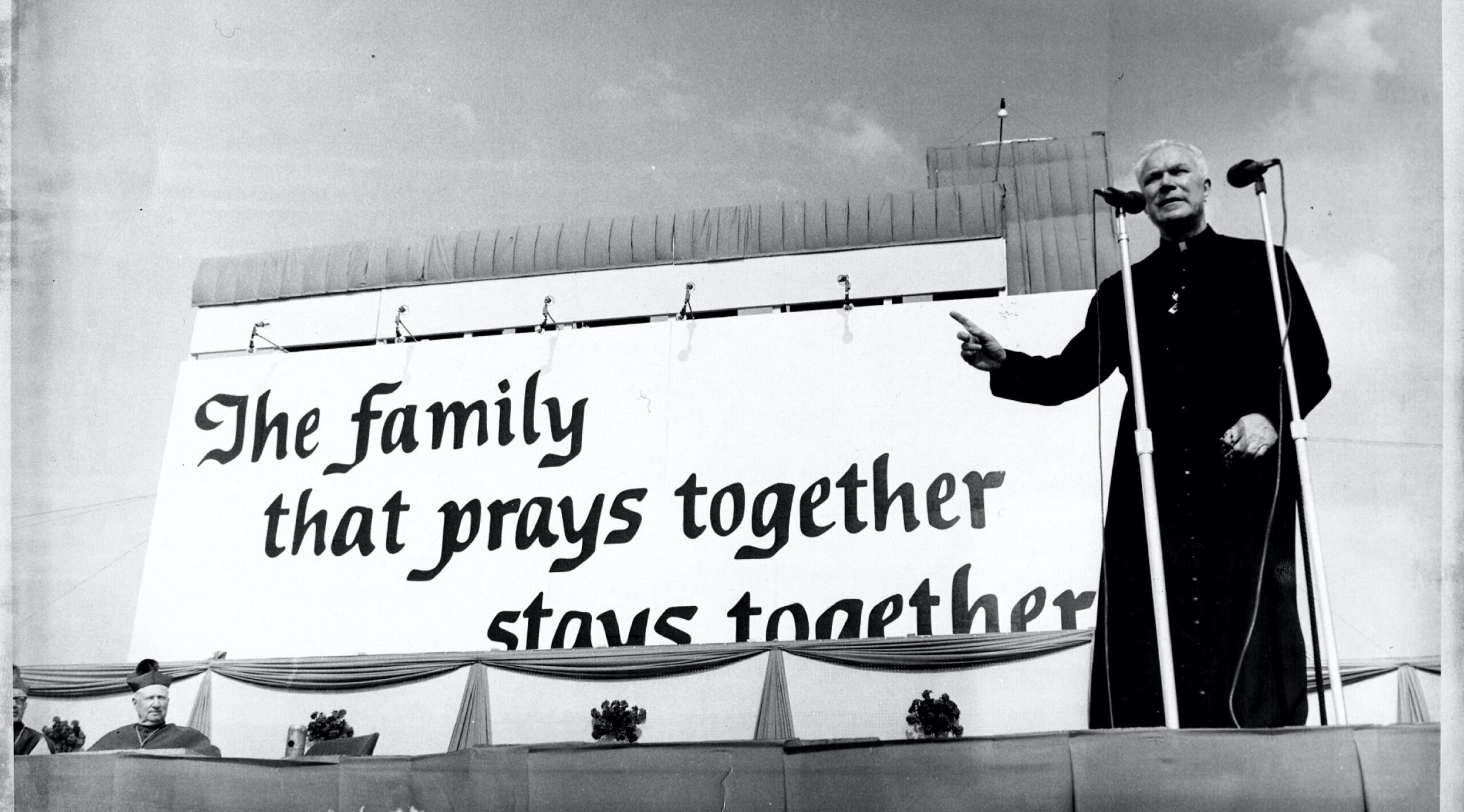 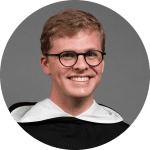 “The family that prays together, stays together.” “A world at prayer is a world at peace.” You may have heard these phrases, but may not know anything about the man who made them famous. Father Patrick Peyton, C.S.C.—popularly known as “The Rosary Priest”—is the founder of the Family Theater radio and television program and the Family Rosary Crusade, a worldwide campaign to unite families through daily praying of the Rosary.

These two foundations drove a worldwide cultural evangelization that drew crowds of up to two million to pray and promote the family Rosary. Father Peyton tells the story of his life and the foundation of these ministries in his autobiography, All For Her.

In telling his story, Father Peyton shows that his mission was founded on two principles that any Catholic can appreciate: 1) the family can be united and strengthened through prayer; and 2) the Blessed Mother is a powerful intercessor, and she will hear and answer all prayers brought to her with loving devotion.

He realized the first principle early on in his childhood through his family’s “one inflexible rule” of participating in the family Rosary. He first realized the effect of his family’s daily Rosary when he went to work at a neighboring farm and saw a lack of loving care among that family. He attributed this lack to their not following the practice of family prayer. In response, Father Peyton gave his first “homily,” at age fifteen, to the father of that family about the importance of family prayer and the Rosary, and he accredits his preaching with leading that family to take up the practice with great effect.

The second principle was manifested in a crisis during his theological studies. Diagnosed with tuberculosis and rapidly approaching death, he was counseled by a Holy Cross Father to place his trust in the Blessed Virgin, telling him that “Mary is omnipotent in the power of her intercession.” Recalling his family’s devotion to the Blessed Mother, he placed himself in her hands. She responded to his trusting prayers, and he was miraculously cured of his illness and soon ordained.

Father Peyton sought to repay Mary for her kindness in his time of need. World War II was ravaging Europe, and he saw the American homefront being similarly corrupted by the breaking up of families. Inspired by the Battle of Lepanto, Father Peyton conceived of a modern crusade to unite families and the world under Mary’s guidance and protection. From a classroom in Albany, New York, he began a worldwide evangelization that attracted men and women of every walk of life: from poor, rural farmers in the Philippines and Latin America, to Hollywood stars like Bing Crosby, Grace Kelly, and James Dean.

In 2017, Pope Francis declared Father Peyton to be Venerable, in recognition of his heroic virtue and sanctity of life.

Throughout the month of November, daily Masses will be offered for the dead at the Rosary Shrine of Saint Jude. Enroll your loved ones by clicking here.