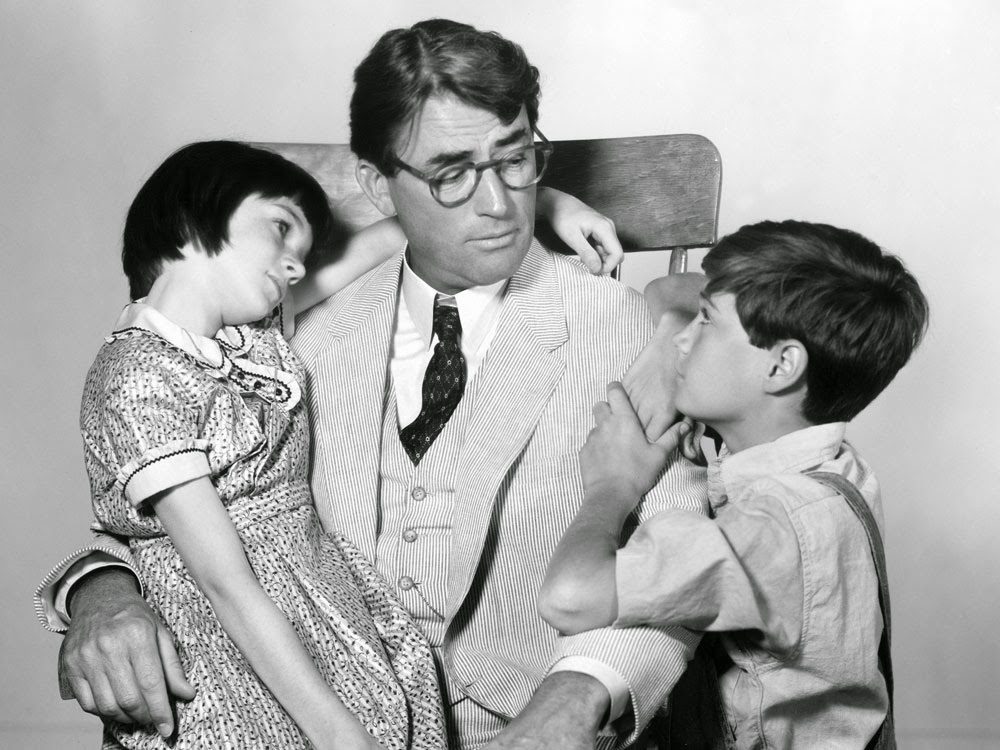 A version of this article appeared in the online journal, Dominicana.

The summer before I entered religious life my cousin gave birth to her first child, Owen. Later that summer the proud mother hosted a party at which the main pastime was holding baby Owen. As everyone took his or her turn with the newborn, I noticed something astonishing: all of the men held him in precisely the same way, and all of the women in another. As my sisters, my aunt, and my cousin held Owen, I noticed that each held him in both of her arms, allowing him to lie horizontally on his back. When it came time for the men to hold him, we took a different approach: we each held Owen in a vertical posture, with his body parallel to our own and having him rest on our chest. Without exception, each of the men instinctively held Owen in this position.

As I reflected on this event, I realized that the manner in which a man holds a child manifests something about his role as a father. A man holds an infant in a way that raises the child up to his own perspective. A father does this as if to say, “Son, you are now a part of this world. I will teach you how to navigate its paths.” A father is responsible for much more than providing food and shelter, for he also has a vital role in educating children in the faith and how to live uprightly in the world. The Second Vatican council states explicitly that “the active presence of the father is highly beneficial to their formation” (Gaudium et Spes 52:1).  This “active presence” of the father begins with his leading of the family. If the father is a leader in the home, then the Catechism’s statement, “the home is the first school of Christian life and a school for human enrichment,” has particular import for men (CCC 1657).

In order to navigate the paths of human life one has to address the totality of the human person. Human flourishing is accomplished only when the body and soul are integrated, and not separated. A man is not more authentically masculine when he focuses only on the physical things of the world. Rather, he denies part of his masculinity because he ignores part of his humanity. A man neglects one of his primary roles as a father if he fails to teach his children the importance of the spiritual life. This does not mean that he must be a spiritual master and write brilliant theological treatises. But what he is called to do is to witness to the salvation that comes through Jesus Christ, and love as Christ loves (cf. Ephesians 5:25).