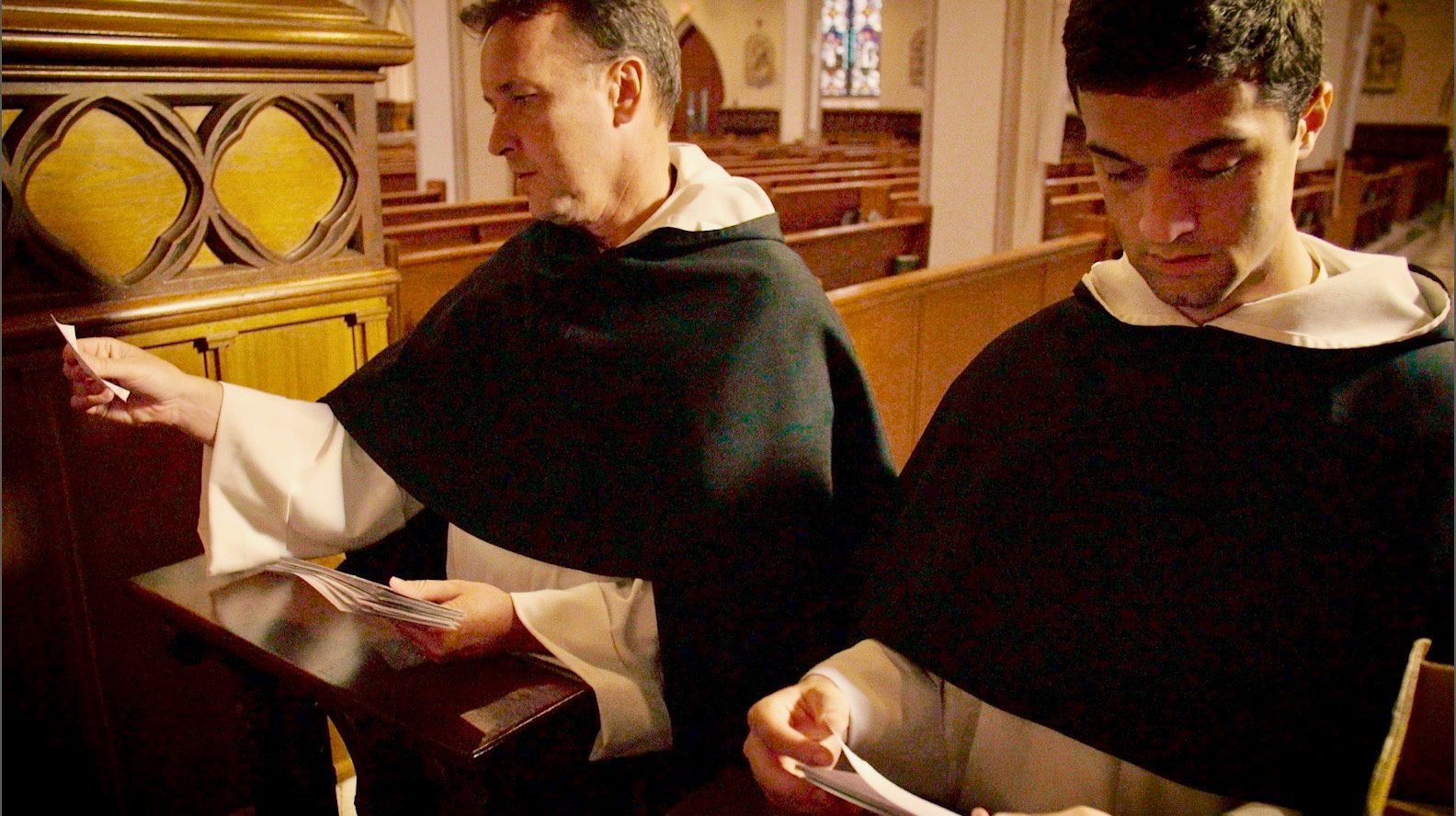 Here are just a few of the many letters that we receive at the Rosary Shrine of Saint Jude thanking Saint Jude for his miraculous intercession:

“Saint Jude, you helped me when I had no children. I will never forget your great miracle: you blessed me with twins. Thank you!
-Olga

“Thank you, Father Gabriel, for the blessed relic of Saint Jude. My prayers were answered.”
-Barbara

“I was told my baby would be born dead or die shortly after birth. My mother-in-law gave me a medal of Saint Jude. I held the medal of Saint Jude through the delivery of my baby. She was born eight pounds, beautiful, and healthy. Today she is 56 and the mother of two children. Saint Jude came into my life 56 years ago and is still with me!”
-Carmella

“I’ve been with Saint Jude since my Father’s passing 30 years ago. Saint Jude, I believe, was shining on me recently for which I am over-the-top grateful.”
-Anonymous

“Thank you for sending me this gift. Your timing was God’s. I had been struggling with a problem for many months, actually more like 40 years. In prayer, I had asked God to recommend a saint to help me before I went to sleep one night. The next day, the problem was lifted from me, and when I arrived home at the end of the day, still marveling at God’s power, there was my Saint Jude relic and medal.”
-Chris

“As a lifelong Catholic, I have often turned to both Our Lady and Saint Jude in prayer, but I am now reconnecting with my faith. I never completely lost faith, but in recent years I was just going through the motions. I continued to pray and attend Mass, but I wasn’t doing it in a very meaningful way. I feel like I am now back on the right path, I have turned away from some bad habits, and I have been praying daily for Mary and Saint Jude to intercede for me.”
-Kevin

“My mom had terminal cancer of the colon, a very painful condition. When it was clear that she would not survive, I prayed a novena to Saint Jude. I asked him to please not let her suffer. By the time she passed away at my home with us, all she needed was Tylenol for her pain. We had converted to Catholicism just a year before her diagnosis. I promised Saint Jude I would tell people about him and pray to him because I know this was a miracle (not the only one he has given me).”
-Dianne

“Our friend’s father was diagnosed with a heart problem so critical that his doctor informed him he needed nothing short of a miracle. My husband and I assured her that we and our children would pray for him to our patron, Saint Jude. Our friend, who is Polish, said Saint Jude is a common intercessor for the Polish people and was grateful for our prayers. When I saw her again a couple of weeks later, having prayed as promised daily to Saint Jude as a family at the dinner table, she announced with great joy that their doctor had given her father a clean bill of health. The doctor, who is from Malta and himself Catholic, declared that it was clearly a miracle of God’s grace that had worked this healing in her father.”
-Amy

In 2004 I was at my lowest point. I had been suffering from daily headaches for over a year. I had been to many doctors and tried many medications, but nothing helped. I also had an extremely stressful job that was taking a toll on my health, I had recently broken up with my fiancé, and I even found a lump in my breast. One day, I went to church to light a candle and pray to Saint Francis to help me find a permanent home for a dog that I had rescued from the pound. I cannot explain it, but, while I was kneeling, it was as if some unseen force caused me to turn my head and look behind me. There, on a small table, I saw a pile of Saint Jude novenas that someone had left in the church. I took one home with me and began to pray the novena that night. By the end of the nine days, my headaches had stopped. I was also told about a wonderful job opportunity, where I have now been employed for twelve years. After a biopsy, the lump in my breast turned out to be a benign cyst. The Lord even put my fiancé and I on the path to reconciliation. We now have two children, and I gave my son the middle name Jude. Saint Jude found me at my lowest point and turned my life around.
-Melissa