My daughter was recently diagnosed with two forms of aggressive cancer. On the eighth day of my first Novena to Saint Jude, the surgeon said he misspoke and that she had only one form. After the second Novena, the scans showed no trace of cancer.
—Mary

Not only was I addicted to drugs and alcohol, I had cancer and was going through a divorce. Eventually, I got a DUI and lost my license. Around the same time, my divorce lawyer refused to continue representing me. In this sorry state, I visited my cousin, an agnostic. She took one look at me, went upstairs, and came back down with a Novena prayer to Saint Jude. Since it came from her, I knew I had to say this prayer. Now I’m sober, cancer free since 2003, and happily married. Saint Jude truly saved my life.
—Stanley

I have been praying to Saint Jude to help me pay my bills on a fixed income. Well, today I received my answer. My landlord called and reduced my rent to an amount I can work with! Now I can pay my bills on time with no worries.
—Barbara

I had lost my wallet, which contained checks, credit cards, and cash. At around the same time, the Saint Jude Messenger arrived containing a prayer card with a Litany to Saint Jude. That night I prayed the Litany, asking for my wallet to be returned to me. The very next day, an Arabian man came to the door with my wallet! Everything was there, just as it had been when I lost it.
—Donna 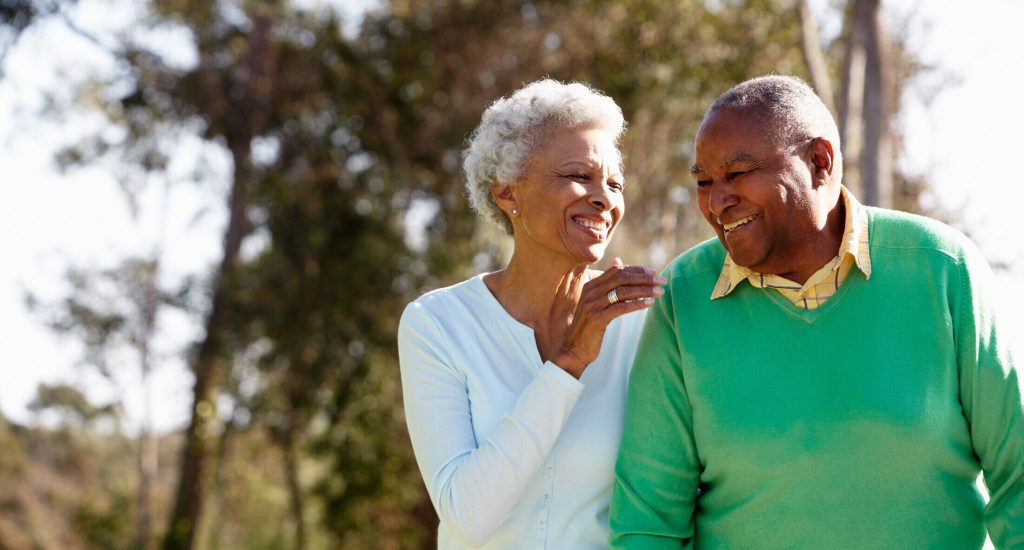 Pounding the Pavement with Saint Jude

Saint Jude has always meant a lot to me, growing up, as I did, in Saint Jude’s parish and attending Saint Jude primary school. As an epileptic–complete with seizures–since age ten, I was avoided and ignored by all except my family. That isolation led to 17 years of prayer to Saint Jude for what I thought was impossible: finding someone to share my life with. This year my wife and I will celebrate our 32nd wedding anniversary. I even wear my wedding ring on a chain with a Saint Jude Medal. Up with Saint Jude!
—John

I thank Saint Jude and the Infant of Prague from the bottom of my heart. With your help, my son James Jude finally found a job after his previous company closed due to the pandemic!
—Vania

I work in the healthcare services industry on a contract basis. Recently, my contract ended, and I became unemployed. Things were getting very tight for me financially towards the end of last year, so I prayed the Daily Prayer and the Novena to Saint Jude. I soon received a call out of the blue from my employer about a new contract for the new year! Saint Jude has always come through for my family and myself in times of desperate need!
—Christopher 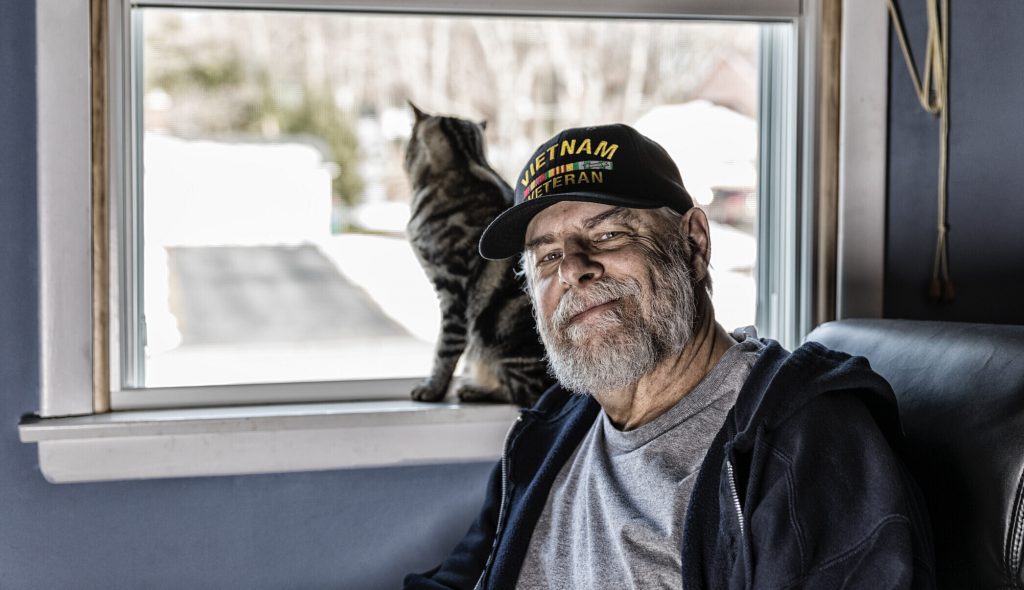 Watching Over Our Veterans

I suffered from post-traumatic stress disorder as a result of my service in Vietnam. I had anxiety, depression, and lack of energy. I felt worthless and I experienced ugly thoughts and negative feelings. Through many dark days, I kept faith in the Holy Trinity and the Catholic Church. I kept praying. Eventually, Saint Jude helped get my health back to where it should be.
—Rolando

I’ve been praying to Saint Jude since I was in high school and I’m now in my 70s. He has gotten me through many trials, including bringing my husband home safe from Vietnam.
—Elizabeth-Anne

The Gift of Life

11 years ago, my wife of 48 beautiful years was told her kidney was failing. She was going to go on dialysis, when our oldest son spoke up and said, “Mom, you gave me life, now I am giving it back to you.” I prayed to Saint Jude for full recovery for my wife and our son. That was 11 years ago, and both are doing fine. Thank you, Saint Jude for the gift of life for both my wife and son.
-Arthur

Saint Jude saved my son after he was in a rollover accident due to a tire blowout. He was on a ventilator and feeding tube for three weeks and had to have surgery for head trauma. His doctor didn’t give us much hope. I and many others prayed for him. My son pulled through, and the doctor said it was a miracle.
—Anna

I wasn’t able to get pregnant for ten years after having my first born. After finally getting pregnant, I had a miscarriage. My husband and I were devastated. We walked to church and prayed and cried together. I asked God to please give me a child if it was His will. God answered our prayers, and my baby is now three years old. The power of prayer is amazing!
—Cinthya

For almost ten years my grandson had been suffering from acute depression and anxiety. Last year I started praying to Saint Jude and the Infant of Prague. Today my grandson has graduated from nursing school and has a good job. Thanks
be to God!
—Marie

Saint Jude inspired my friend, Rob, to find the right words to end his novel, which he had been working on for three years. When Rob mentioned his dilemma to me, I entrusted the problem to Saint Jude. Before the month was over, he had completed the novel.
—Janet

A car dealership was trying to charge me $590 for an unnecessary repair. I spent a long time trying to get up the courage to call them about it. Before making the call, I prayed to Saint Jude Thaddeus. To my surprise, they were willing to forego the charge!
-Veronica

My elderly dog had a corneal ulcer. The vet thought she’d need surgery. After my prayer to Saint Jude, her eye healed remarkably. The vet was shocked, due to the age of my dog, that she had healed so well that surgery was no longer needed! I am so thankful and blessed!
-Maria